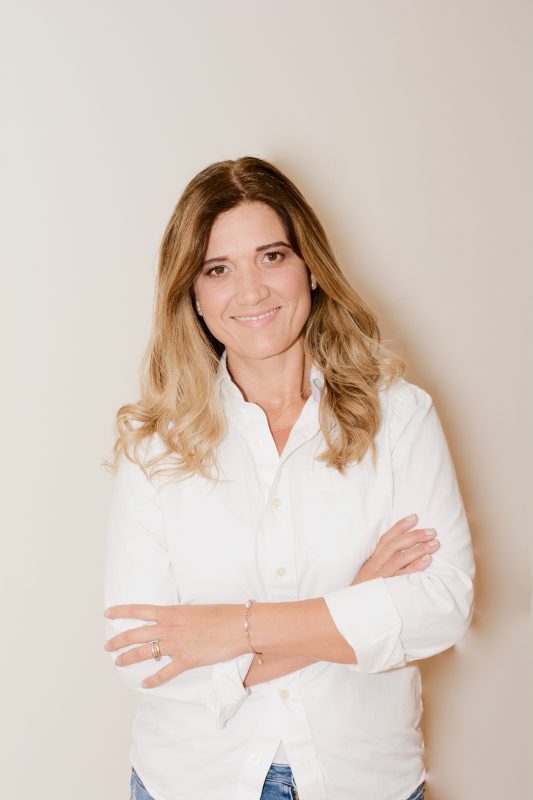 Ana Paula Ornelas graduated  from Federal University of Viçosa, Brazil in Human Nutrition in 1999 and completed her Master’s degree in Microbiology in 2001 from the same University. In 2002, she began her work in home care  in Viçosa, MG, Brazil. In 2003, she began her outpatient weight management work in Everett, MA, USA.

In 2004, she completed her atualization course in Nutrition, Dietetics and Diet Therapy offered by the Federal University of Viçosa, Brazil in partnership with the University of Navarra,  Spain. In 2006, she received permission by the Board of Dietitian in Massachusetts located in Boston – MA, United States, to work as a nutritionist in this state. Also,  in 2006, she began her outpatient weight management work in Peabody, MA, USA.

Her diplomas were recognized by the Center for Education Documentation (CED) in Boston, MA, director Ann K. Kugler, where her undergraduate and graduate were considered equivalent to that recommended by the United States. She became a member of the American Dietetic Association #01002585 and also she belongs to the Regional Council of Nutritionists of the 9th region in Brazil #1289 up to this date.

In 2007, she opened the APO Nutrition and Health Center in Peabody, MA, USA. Since then, she has been serving the community in her clinic in the city of Peabody, MA.

Professional experience before her own practice

– October 1996 to October 1998 – She participated in an Education program of the Brazilian Government in Nutrition working 20 hours a week developing teaching, researching and doing extension work (receiving financial support from Capes government agency). Overseen by Adelson Luís Araújo Tinoco (Head of the Department of Nutrition and Health of the Federal University of Viçosa, MG, Brazil.

-August 1996 to August 1998 – She actively participated in one the Project of the Department of Nutrition with Adelson Luís Araújo Tinoco (Head of the Department of Nutrition and Health of the Federal University of Viçosa, MG, Brazil). The project’s Title -. The Epidemiologic-Demographic Nutritional Conditions of the Elderly Population served in the public health service of Viçosa-MG. The project was to find the health profile and seeking to identify the monthly per capita income, prevalent diseases, education, degree of dependence and nutritional status of the elderly seen in Viçosa public service.

-April 1999 to March 2001 – She made her thesis on the Department of Physiology of Microorganisms  at the Federal University of Viçosa. She studied the beta-galactosidase activity in Kluyveromyces lactis culture in the deceleration phase of growth in ultra filtered cheese whey. Relating synthesis of beta-galactosidase in various physiological stages of crop Kluyveromyces lactis.